The things they did not tell her 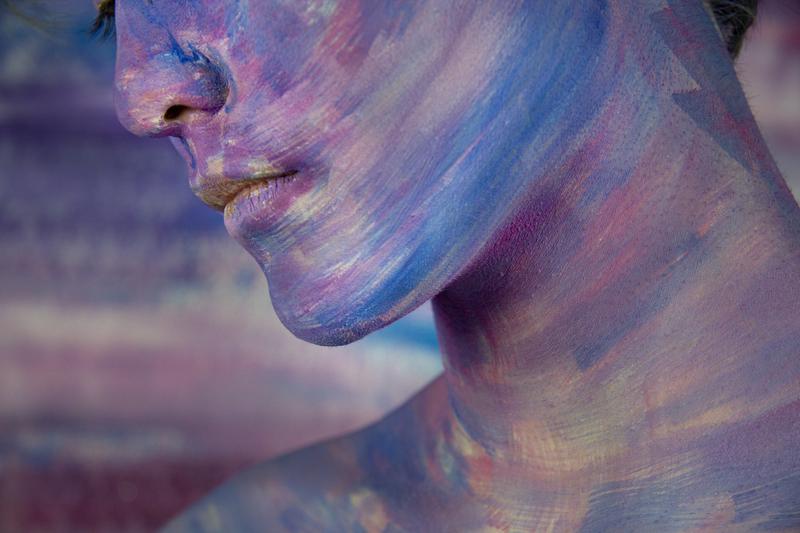 “Marriage does not make one a woman." Bianca Santana

The moment she woke up to loud gospel music blaring from the kitchen, she immediately groaned. Gospel music in the morning meant that she would have to spend the entire day toiling in the kitchen. If she twisted her face in annoyance, her mother would remind her that she was a girl. That she “must learn to cook to be a good wife.”

These were the things that they told her.

When she was 12, the arrival of her period was supposed to be a life-altering day. This was the day of ‘the sex talk.’ The day that her mother would pass on wisdom. Yet, her mother quickly said, “Be a good girl and don’t play with boys!”

That message was more than enough for her to know that sex was not for good girls. So when her cousin became pregnant at 16 and her mother muttered that her cousin “had always been a naughty girl,” she knew the importance of being a good girl.

These were the things that they told her.

At 17, Uncle N joked about the uselessness of the unmarried woman, while her father laughed in agreement. She remembered the alien feeling of betrayal coming over her, but she kept quiet.

So when the family sat down to discuss Aunty R’s unmarried state and Aunty R proclaimed that “Marriage does not make one a woman,” she learned that not everything was by force.

These were the things that they did not tell her.

Her mother taught her how to be a good woman. She taught her how to paint her eyelids, fill in her lips and how to shave her legs without pesky razor burns. She learned about what it was to be a ‘good woman.’ But as the years went by, she noticed the droopiness in her mother’s eyes and she learned that, sometimes, being a ‘good woman’ was tiring. So when her mother chastised her for leaving the house bare-faced, she did not scowl in response. For she knew that there were things that they did not tell her mother as well.