I don’t regret that cosmological decision. Cause here I am people stellar and brain injured. Bet that’s a disability youse ain’t never considered.
Written by
Fate 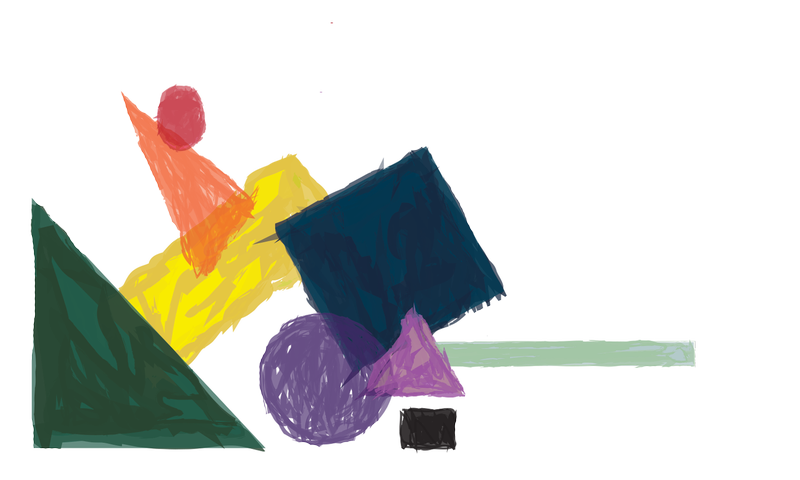 One could complain human being calling heaven but I don’t even bother. Because to be honest I’ve got no recollection of what I was like before my brain’s adaptation to Fate.

This is my normal people. There ain’t no before n after the accident comparison. No I ain’t other. Than a man who has from thirteen years onwards grown up purely the hard way in his thoughts eh.

Yes when it comes to my social contribution I apply more intensely than most does. When I would colour as a teenager. On artwork I’d drawn to express my dismal and escapist David Bowie inspired worldview. My tutor thought it was a wonder the pencil crayon didn’t break I was pressin it down so fatally on the paper that my fingers would ache.

And no inch of pigment went to waste from green to orange red yellow purple blue n back again every ounce of vibrancy captured and that you see. Was the essence of what Fate is. Then a little later my art endeavours extended to literature an I was off to the races with poetry as my mainstay.

I was always good at stories n such there’s one minute reference to. The primordial world as I knew it before I hit my head so hard it was almost fatal.And would have been if some mischievous angel hadn’t said wait I think that boy’s a poet let him live but adapted. Brain driven and artistically vibrant. In short let him be a taste o Fate from now on.

But I don’t regret that cosmological decision. Cause here I am people stellar and brain injured. Bet that’s a disability youse ain’t never considered. And it’s no small category neither. Cause until further medical science development. This shit is permanent. That would be why. This writer’s always a little bit different. But talented as all heck. Just fucked up n brilliant.

Let’s be honest I always had it in me people. But TBI done made it all the more possible. Thank heaven I guess.