Being a teammate and being a leader didn’t necessarily mean that a player needed to be a top scorer. Instead, they needed to help enrich the culture of the team and work to make those around them better every single day — he found a perfect example of this in Kallner.
Written by
Mitchell Ballachay 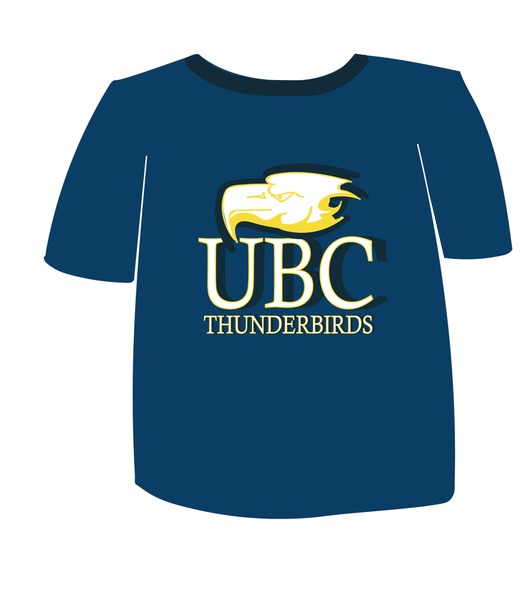 Emma Kallner started her first season with the UBC women’s soccer team in a quiet fashion. Though she saw decent field time and played well, her rookie season was just as much defined by how unremarkable it was to the naked eye.

As a defender, she doesn’t often see opportunities to be the hero — she doesn’t normally get the chance to score game-winning goals.

Beyond this, the team surrounding Kallner was fractured, dealing with multiple coaching changes and veteran departures over the years prior.

All that was about to change in her second year, when current head coach Jesse Symons took the reins in 2016.

Symons knew that in order to straighten out the team and prepare them for years to come, they needed to redefine what it meant to be a member of UBC women’s soccer team.

Being a teammate and being a leader didn’t necessarily mean that a player needed to be a top scorer. Instead, they needed to help enrich the culture of the team and work to make those around them better every single day — he found a perfect example of this in Kallner. 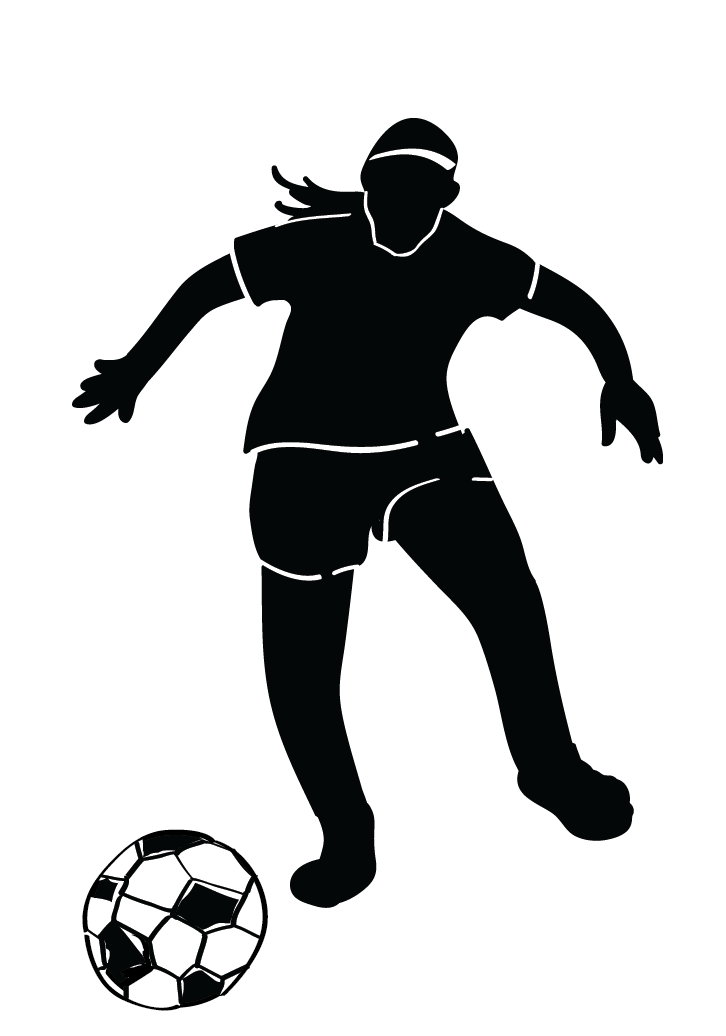 “He came in and saw that I was a player that was essential to be on the field, but he knew that I wasn’t necessarily going to be the player scoring all the goals,” said Kallner of her coach’s arrival. “[Symons] gave me an opportunity to see that I was essential to this team, that I was a part of it, and he gave me the confidence that year to step into a role that would kind of develop me for when I was a senior.”

From there, the relationship between coach and player continued to flourish as Kallner became an essential part of the team’s leadership group. As Symons worked to overhaul the culture of the team, he needed players that could share his vision and Kallner’s natural leadership abilities made her a perfect fit.

“I [wanted] to leave this program having fixed it and having left a mark on it,” said Kallner of her sophomore year. “I only had three years left to accomplish my goal and I needed to really step into a role where I could talk to people.”

Now in her final varsity year, Kallner continues to be a solid defender on the field, but her contributions to the women’s soccer program as a whole extend much further.

As a captain, Kallner works with the core leadership group to create what she hopes is a meaningful experience for teammates around her and, even more, a lasting legacy that can outlive her time with the program.

“My biggest motivation was wanting to leave on my last day with this team knowing that the future is in a very secure spot to continue growing,” Kallner said. “I said in my [first] year that I hope that players in the future would have a different experience from what I had ... that [the program] would actually develop players as a person, not just solely as a soccer player.”

Although the specifics of Kallner’s story are unique, there are important similarities between her team and other Thunderbird squads.

In fact, nearly all the Thunderbird teams have distinct team cultures built on the backs of unsung heroes — players who quietly define and demonstrate leadership behind the scenes.

Laguerta, like Kallner, is not a flashy player. In her sophomore year last season, she averaged just four points per game. This year, her role has expanded. Though she continues to play off the bench, she’s become an important member of the team’s leadership core.

“I just stepped into a leadership role this year being in my third year and being one of the oldest people,” Laguerta said. “Just keeping everybody organized and focused ... with practice and things like that. I do my best to bring my energy and keep things fun.” 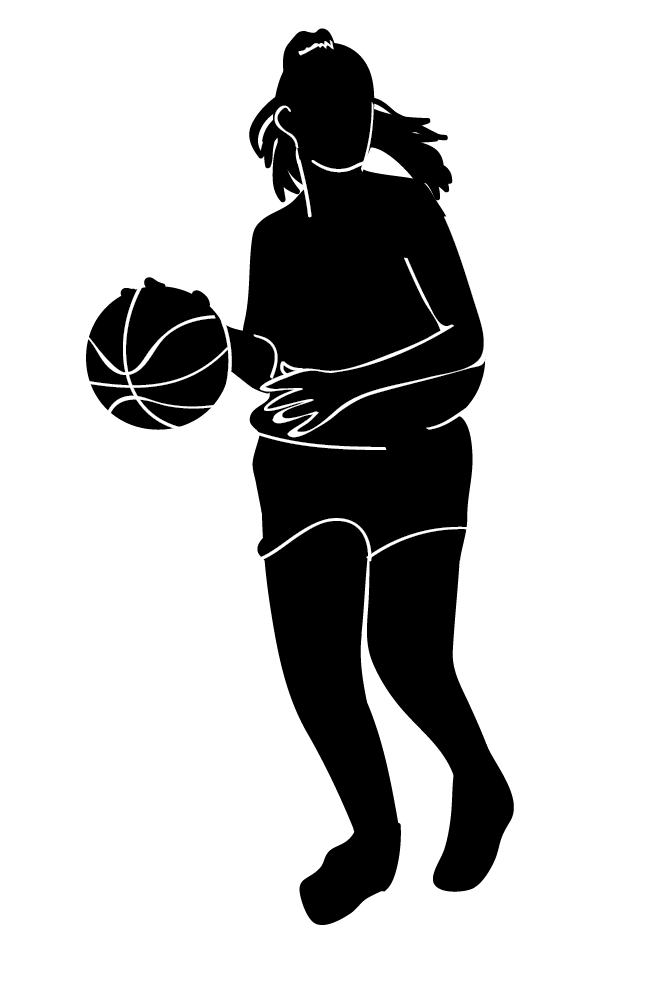 For Huband’s young roster, Laguerta is an excellent role model. Having dealt with injury troubles in the past, she believes in not taking her opportunities for granted and working to earn every minute of time she gets to play.

“I come with the mindset of being grateful to be here, being grateful for my opportunities to even play,” Laguerta said. “I want to get better and be the best and I want the best for our team, so I feel like maybe that’s contagious.”

For Laguerta, leadership doesn’t take the form of a title or team-leading statistics. Instead, since her rookie year, she has let her leadership role on the team develop naturally as players are inspired by her attitude and approach to the game.

“A lot of what I’ve learned about leadership is about leading by example and not necessarily needing to be given a role,” she said. “I love basketball, so even though I was just watching from the bench, I had so much fun getting excited for our team.”

The UBC women’s field hockey team — infamous for their winning ways — has a team culture that is grounded in structure and tradition.

Gabriella Switzer, a senior on the team and long-time member of an outstanding UBC goaltending duo, spoke of the formalized leadership system that guides the team.

“All of our players have what we call buds. We have two or three other players that we sort of look after. There’s an infrastructure that’s already built into the team to develop leadership,” Switzer said. “I’ve taken that to heart, and so have most of my teammates as well — just looking after teammates, we’re all responsible for one another.”

Switzer, like Kallner and Laguerta, had a choice to make early in her university athletics career when faced with the prospects of a limited role.

“In my first year I was red-shirted, so I didn’t play. It sort of became a decision of whether or not I just wanted to fall to the background or contribute in any way possible to our collective goal, and be a part of the group whenever I had the opportunity to be. While that was challenging, it provided me an opportunity to strengthen my leadership skills off the field and just contribute to team cohesion.” 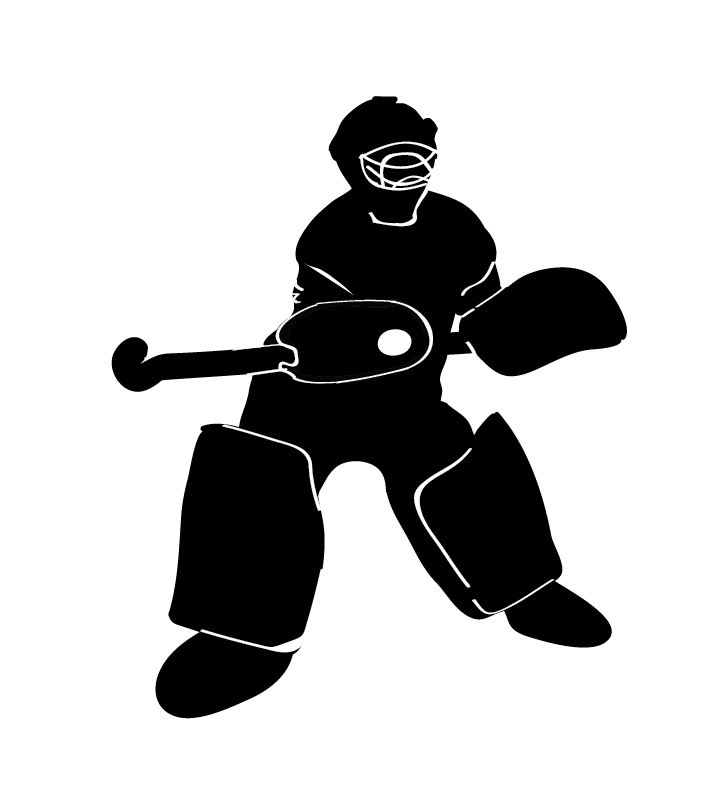 Now in her final year with the program, Switzer speaks fondly of the way the team’s culture has translated into a unit that is a perennial championship contender.

“We have been successful for so many years because everyone, no matter what their role was, was really committed to winning and to supporting one another,” said Switzer. “We’re all collectively responsible for one another, and I think that’s the most unique thing about our team. We really consider each other as family, so we’re all leaders.”

Successful teams are an assembly of integral pieces that come together to form a cohesive unit. For this reason, athletics programs have learned to develop systems that prioritize culture and build teams from the ground up. Everyone has a role to play, and every role is important — no matter the size.

On Thunderbird teams, this is reflected in no better way than in the quiet and understated leaders that inspire their locker rooms. They may not necessarily score the big points or make headlines, but they define what the Thunderbird programs are and will continue to be