Professors step outside the mainstream to explore “margins of society, culture” in unconventional courses

Although many students enter university wanting to pursue conventional majors including sciences like biology or physics, many discover their passions in elective classes.
Written by
Andrew Ha 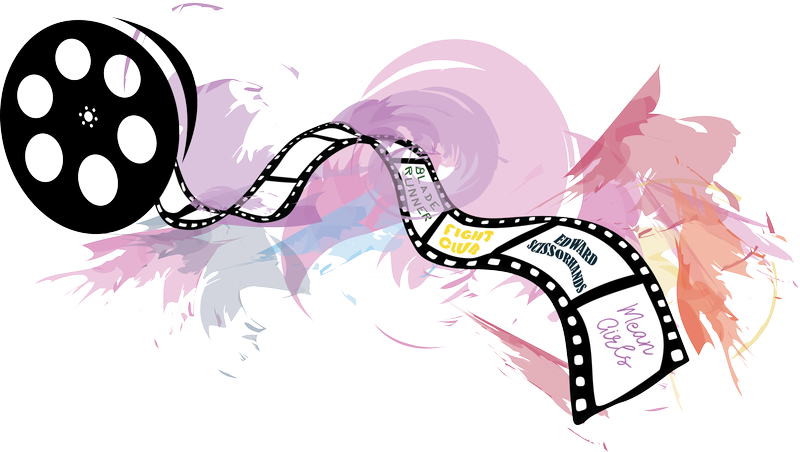 For some professors, the unconventional elective courses they teach are serious, even though they may not line up with subjects students typically associate with academics.

Professor of film studies Ernest Mathijs’s cult cinema course, FIST 300, sees high demand from students across different faculties. His class explores how films with cult followings like The Rocky Horror Picture Show were conceived and how they came to have such dedicated fan bases.

The class goes deeper than just watching cult classics. “[These films are] often quite progressive in terms of sexual politics, going back all the way to the 1970s … These films were expressing that, and something stuck,” he said.

Not all fun and games

In the faculty of land and food systems, Professor David McArthur shares his passion for wine in FNH 330, his introduction to wine science course. Students delve into wine production regulations and taste different wines to determine what aromas are present.

Many students enrol in FNH 330 expecting a relaxed class, but no drinking is allowed. McArthur said students are surprised when they realize how in depth the course goes with wine tasting techniques from smelling the wine, judging its mouthfeel to analyzing its aftertaste.

“This last term I went through, I find that some people didn’t have their own spit cups, and I went, ‘Nope, you go to the recycle bin and find something to spit into and then get back in here afterwards,’” said McArthur. “... There’s no drinking. They have to spit the wine ... And then they move on to the next one.” 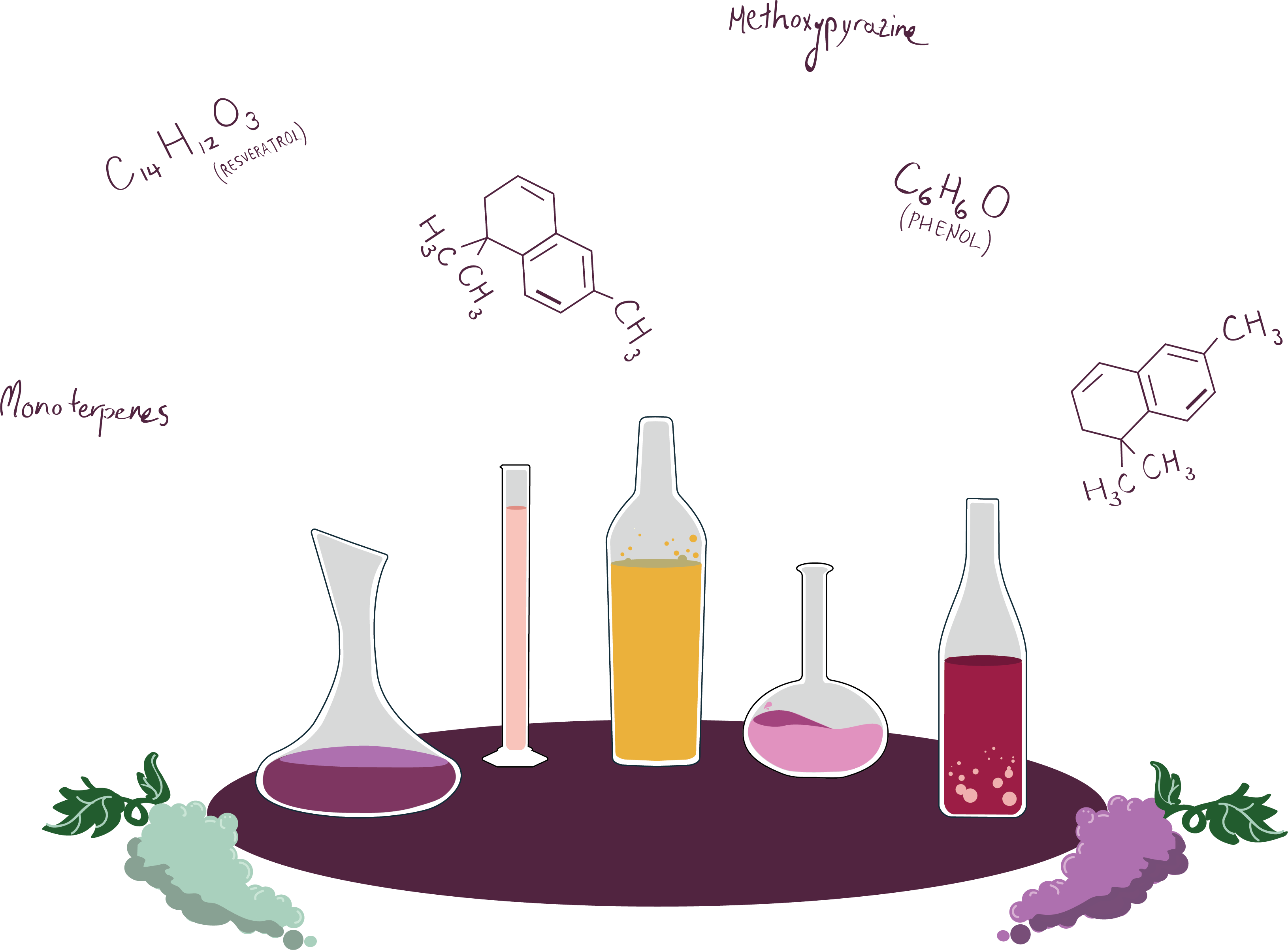 Before taking this class, students often think all wines taste the same. Before long, they start to identify nuanced flavours that are sometimes hard to describe.

“There’s ... maybe some blackberry or … some cassis, notes like that. But eventually, it becomes kind of like, ‘Well, it’s hard to describe that exactly [but it] tastes interesting. Why?’” he said.

Mathijs equally said that his class isn’t just about having fun watching movies, and sometimes he screens videos that are not what students expect.

“I showed [students] a five-minute clip and then they say, ‘Can I have the five minutes of my life back?’ But you know what? Ten years from now, you’re going to talk to someone else, [saying] ‘You saw that film?’” he said.

Both courses, as with all new courses, required Senate approval before making it on the official academic calendar. According to Chair of the Senate curriculum committee Peter Marshall, the committee receives a plethora of proposals for both new courses and new programs each year. While the latter require intense scrutiny, the Senate allows for greater diversity in elective course topics.

“I think there’s lots of opportunities for creating courses that are of general interest ... without necessarily contributing directly to a particular program,” he said.

“It’s not our job to ... censor the kinds of material that’s discussed or anything like that,” said Marshall.

According to him, departments often pilot courses first to gauge student interest. Based on student feedback, new courses are either nixed or find the support to survive. In the case of McArthur’s wine science class, enrolment increased from 30 students in its debut semester to a class size now capped at two lectures of 100 students each. Mathijs’s cult cinema class experienced similar growth, starting with 25 students in 2008. Now he says he “could easily do 200.”

For McArthur, elective classes like these allow for students to study topics they might not have previously been aware of. Although many students enter university wanting to pursue conventional majors like biology or physics, many discover their passions in elective classes.

Despite wine science not being as prominent as other disciplines, McArthur said he thinks that his department is just as important, which he said was also the case when he studied horticulture at the University of Alberta.

“This guy was the molecular biologist in our faculty [at the University of Alberta] and he was full of himself ... talking down the rest of the faculty in terms of ... hard science,” he said. “It doesn’t mean that [our science is lesser], it just means we’re applying it in a way that’s functional and useful for society.”

Mathijs similarly emphasized the importance of unconventional classes like his own, saying that they are essential to university educations because they allow students to think differently.

“[My class] asks students to pay attention to what is otherwise seen as the margin of society, the margins of culture, those elements that are seen as the other or not accepted by mainstream culture,” said Mathijs. “... Explore what’s around you, because this might be the only time you ever get the chance to do it sanction-free.