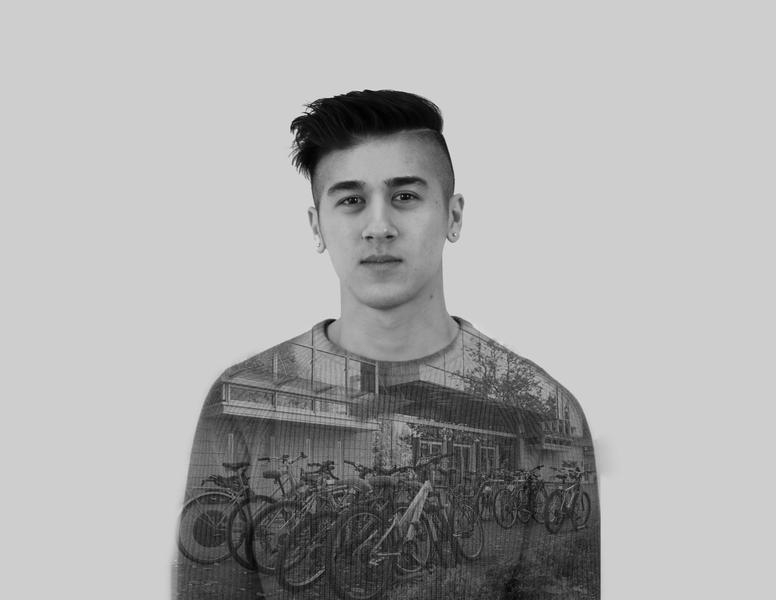 After a year of working as AMS VP Administration, third-year political science student Chris Hakim wants to take his ambitions to the Senate.

He’s campaigning on divestment, Indigenous engagement and expanding access to Open Educational Resources (OERs) to offset the cost of textbooks.

Divestment is his core campaign point.

“UBC has stated out in their strategic plan that they want to be able to lead globally and locally in sustainability,” he said. “That is the one plan that we can hold UBC accountable to.”

However, he acknowledged that divestment will be a hard goal to achieve. The UBC Board of Governors voted against divestment in 2016, with UBC VP Finance Andrew Simpson calling it “not a viable option” due to the nature of the university’s endowment fund.

That decision would also be made at the Board level — though the Senate could apply pressure.

“The university should be looking into more legal options about what other firms the University Counsel can put more research into and thinking about what exactly that they can look into regarding this issue,” said Hakim.

“Indigenous students are also students at UBC, and we're making big choices on Indigenous lands and territories without consulting them,” he said. “It's important that we're listening to their voices and we’re telling them about the things that are coming to Senate to understand what they feel about it,”

He highlighted his own work as VP Admin, where he consulted with the AMS Indigenous Committee and the Musqueam Nation on different projects. During the Great Debate, he also called for the creation of an Indigenous working group for the Senate admissions committee.

He also wants to push for the greater implementation of Open Educational Resources.

“The student experience becomes less affordable as tuition keeps increasing, and students have to keep buying textbooks as well, which is why we need to be able to have an alternative [to textbooks] that is open source and free,” he said

Hakim, who is also running for President, has more experience than most other Senate candidates. However, a review of his progress as VP Admin showed he had only made a preliminary amount of progress on most of his goals by December.

On the Senate, he hopes to use his experience with student consultation to help him navigate through matters such as the fall reading break and Indigenous consultation.

“I’ve been able to work with 400-plus clubs, 20-plus undergraduate societies and multiple other student groups,” he said. “I want to be able to use those relationships that I've built up over the year and build up consultation as a key aspect walking into the Senate for the next year.”