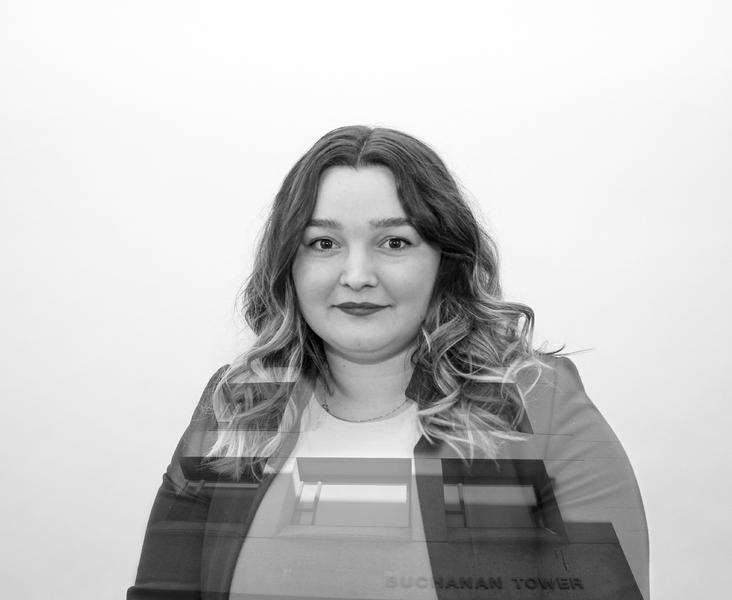 Ilnitchi sees her platform as an evolution of her campaign last year based on feedback she has received during her tenure. Elizabeth Wang

Ilnitchi sees her platform as an evolution of her campaign last year based on feedback she has received during her tenure.

“This portfolio sees some of the biggest impacts on students, but progress is often quite slow because of the nature of the work,” she said. “It's incredibly important to have continuity.”

Ilnitchi hopes to make education more affordable by advocating for lower interest on federal loans, as well as more up-front needs-based grants and open education resource. Last month, her advocacy efforts proved successful when the BC government announced the elimination of interest on provincial student loans.

For graduating students, Ilnitchi wants to continue advocating for increased work and research opportunities, as well as greater access to citizenship for international students.

She also aims to continue working on the provincial sexual violence working group to ensure that it is treated as a “high priority” by the mInistry of advanced education.

Lastly, Ilnitchi said she would “[fight] for a better UBC for future students through collaborative advocacy with Indigenous students, by fighting for climate change and securing the skytrain to UBC.” In January, the Vancouver City Council endorsed expanding the Skytrain to UBC.

Looking back on her term, Ilnitchi owned up to her mistakes.

During the Great Debate, opponent Riley Ty criticized her for failing to consult survivors in the reversed decision to close down the Sexual Assault Support Centre’s support services and the Indigenous communities in her advocacy with the federal government. He also touched on the delayed consultation on the professional governance act, which affects certain STEM fields.

“I think I've learned a lot this year about what it means to meaningfully collaborate with student advocates at UBC,” she said.

“If I get elected to stay on for another year, I won’t be making the same mistakes again. That's why you'll see … one of my biggest platform points is to do collect collaborative advocacy with indigenous students.”

Moving forward, Ilnitchi said the biggest challenge she foresees if re-elected is the upcoming federal election and how students can highlight their priorities to candidates.

She said that her work in the past year to develop strong relationships with student associations across Canada would prove useful in the elections in providing a unified student voice to different political parties.

“One of the reasons I'm so excited to have the opportunity to perhaps continue on in the VP External role is because I've already created the really important relationships with politicians and student advocates,” she said.