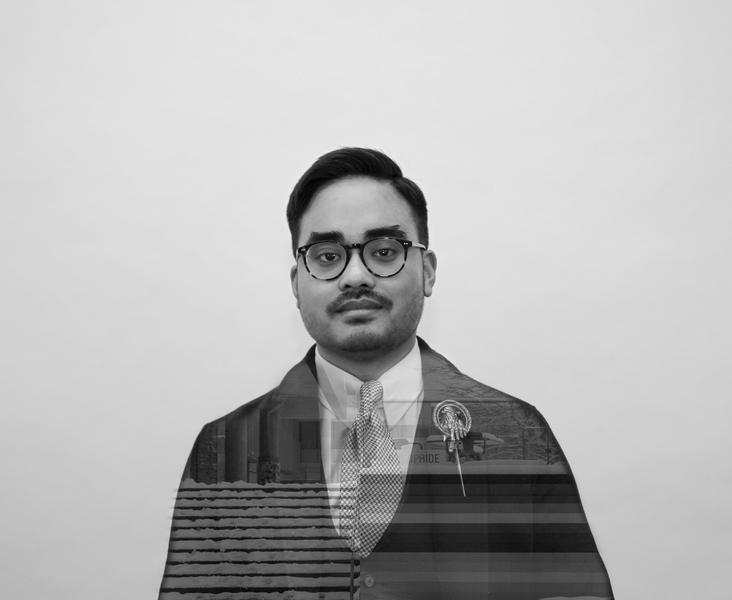 “Under this administration, winter has come. Vote for me to bring the spring.” Elizabeth Wang

Riley Ty, an AMS councillor for the Science Undergraduate Society, is running to be AMS VP External on a platform of mental health support, financial security and improved transportation.

One of Ty’s main goals is lobbying the provincial government to subsidize insurance for UBC students so they are able to seek professional mental health services off-campus. While acknowledging that this will be challenging, Ty believes that it is necessary.

“One of the greatest thing I’ve noticed … is that the UBC [mental health] systems are overpacked,” he said, adding that he wants to redirect government focus away from the 24/7 hour hotline towards more in-person support.

For financial support, Ty hopes to eliminate the federal tuition tax credit — a non-refundable tax credit for those attending postsecondary education — for domestic students, in favour of upfront grants for middle and low-income families.

Regarding transit, Ty said he would continue advocating for the SkyTrain extension to UBC — but he also wants to push the BC government to allow private ride-hailing services like Uber.

“I think that a private solution accompanied with a public long-term solution would solve both our short-term and long-term transportation needs,” Ty said at the Great Debate.

But he believes that the amount of communication done with the public was severely lacking in multiple advocacy campaigns, adding that he would work on improving external communication if elected.

He added that he also wants to re-introduce the equity caucus for another channel of consultation.

“I want to bring back the Equity Caucus and I want to codify it,” he said. “So that we have to consult them before we take any action that will directly impact one or more so groups on that committee.”

Ty himself has been called out by other candidates in this race for his efforts at holding executives accountable. In the Great Debate, opponent Will Shelling — who is the current associate VP external — challenged Ty’s record of accountability, since he voted against censuring the AGM executives last October.

“I do kind of regret it,” Ty told The Ubyssey.

Moving forward, he hopes to implement new measures to ensure that executives are held accountable, like removing executive voting power from AMS Council.

“It's already hard enough to take a stance to hold [an AMS executive] accountable,” he said. “But it makes it more difficult when they can vote against you.”

Ty then stressed that students should not vote for certain candidates simply because they are currently associated with the portfolio that they are running for — a clear reference to his two opponents.

“This is not a dynasty, despite me wearing a Hand of the King pin,” he said. “Under this administration, winter has come. Vote for me to bring the spring.”