Men’s hockey has played the Winter Classic four years in a row. When do the women get a turn? 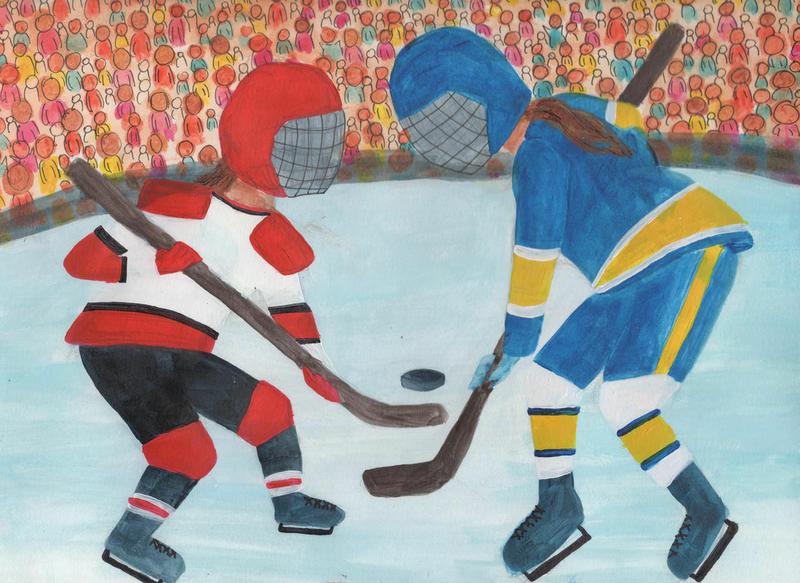 When will the women's team get a chance at the Winter Classic? Lua Presídio

This weekend, UBC will hold its fourth annual Winter Classic, a super-hyped hockey game with live music, a mechanical bull and a mascot game in the first intermission. It’s a total blast, and for the $5 student rate, you’d be hard pressed to find better Friday night entertainment.

There’s just one problem: UBC has two hockey teams, and we keep featuring the less successful one in recent history.

It took the men three tries to win a Winter Classic, in which they’ve gone 1-1-1 — a solidly mediocre record.

Neither the men’s or women’s squad has ever won a championship, but the men haven’t come close over the past four years. I’ve followed the team for the five years I’ve been at UBC — they play a simple, hard-nosed game, but this strategy is more due to lack of scoring prowess than team cohesion.

Their record hovers around .500 in a good year, and squeaking into the playoffs before quietly exiting in the quarterfinals or getting trounced in the semis has become the norm. The odd Anthony Bardaro breakaway, sweet Austin Vetterl saucer or Canucks call-up aside — it’s a bit of a slog to get through most men’s games from the stands.

The women, however, have been a consistently competitive, exciting force in the league. Though they haven’t yet gotten their hands on a Golden Path Trophy, they’ve had continued playoff success in recent years, taking bronze last year after a shutout win over Concordia. That followed a stellar 2015/16 season in which they came home with silver — the best finish of any UBC hockey team, ever.

The women also tend to play a flashier game. Watching offensive stars like Cassandra Vilgrain and now-retired Tatiana Rafter dangle their way around the opposing D in front of a crowd of thousands would have been a true joy had the women’s team been featured in the Classic. Goaltender Tory Micklash has also been an unstoppable force between the pipes for the past two years, with a 1.35 goals against average this season; her consistency only adds to the team’s overall entertainment value.

That is to say, if your response to this column is some tired men-are-more-fun-to-watch nonsense, I have no time for you.

The women also have a higher chance of winning. If UBC is looking to bring people out for one game to wow them into becoming longtime fans — which UBC Athletics has indicated as a strategy previously — it makes sense to ice the team with the better odds of giving the audience something to cheer about.

For instance, in Januaries — when the Classic takes place — the women’s record has been 21-5-2 over the past four seasons, compared to the men’s 13-13-4. That’s a 75 per cent chance of victory versus 43 per cent. Or their records against the Lethbridge Pronghorns, who both teams will be playing the weekend of the Classic: the women have won six straight against the 'Horns, dating back to November 2016; meanwhile, the men are 4-2 in the same time period.

It should be noted that UBC, AMS Events and the Calendar have done a fantastic job of building this event into one of very few must-see sporting events at this university. Their dedication was rewarded last year with a sold-out crowd and a playoff-spot-clinching one-goal victory over Manitoba. It was a great game, and the atmosphere was incredible.

But a team with momentum, combined with a play style that’s legitimately fun to watch and a roster that’s out for blood after coming so close to winning it all the past two years is an even better recipe for a once-a-year hype game.

To put it bluntly: if UBC’s goal is to win the Winter Classic and put on an exciting game for its fans, the women are the better bet. And with the state of sports attendance at this university, they’d be better served to pick a winner.