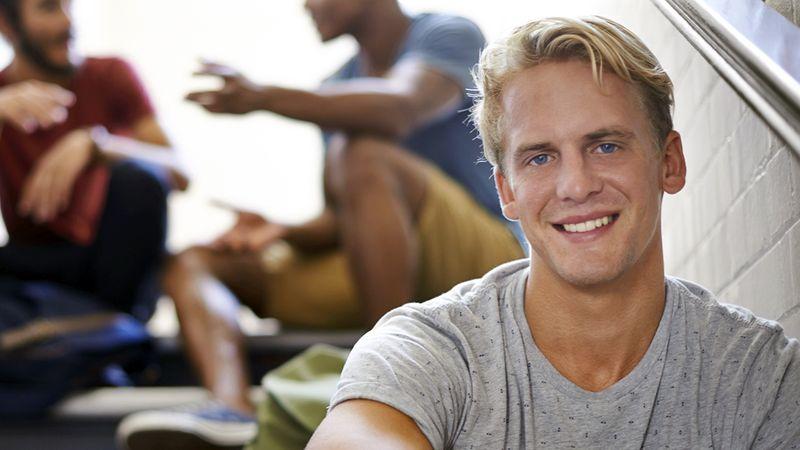 “The guy’s been criminally misunderstood,” said McGuire, a 19-year-old white man who went as “Pedro the lazy Mexican” to his frat’s Halloween party last year.

Several protesters pointed to Trump’s immigration ban on Muslim-majority countries, as well as his rhetoric characterizing Mexican immigrants as “rapists” and “murderers.”

McGuire, who spent the evening of October 31 screaming, “Look at me, look at me, my name is Pedro and I am a gardener,” said that the media has mischaracterized Trump.

“You can’t trust the New York Times anymore. I get most of my information from Twitter profiles with profile pictures of a cartoon frog,” he said.

McGuire promised to address the issue further in his role as his fraternity’s race relations coordinator.