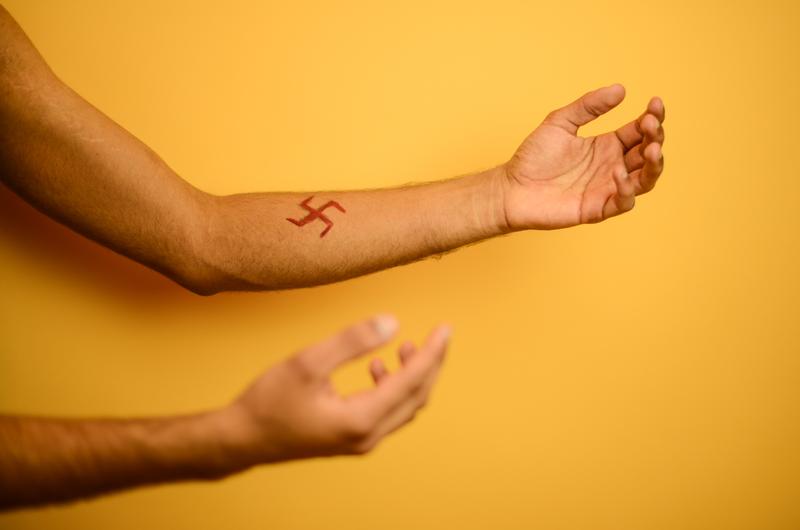 The UBC Needs Feminism Facebook group is facing criticism from actual Nazi Joseph Kantz, who says he is oppressed by its approval process.

The group has only allowed posts from approved submitters since early 2017 after every member’s house was burned down by thousands of men.

Kantz, a fourth-year engineer, said the group was “scared of facts” in a post on an online forum dedicated to discussing why the Holocaust didn’t happen.

“These feminists are completely opposed to any thought that challenges their own little bubble,” said Kantz, who exclusively reads German military manuals produced between 1939-1944, and manga.

Kantz, who goes by KILL_ALL_IMMIGRANTS_88 on Reddit, chided the group’s moderators for not keeping an open mind.

“I don’t see why my rights should be trampled just because I don’t agree with political correctness,” he said while Googling “how to make big gun at home for hurting lots of people at once.”

Breitbarf attempted to interview UBCNF moderator Janice Snee in her home but it was quickly burned down by seven thousand men.