“Who would you rather have negotiating with Trump?” asks sad, tiny man 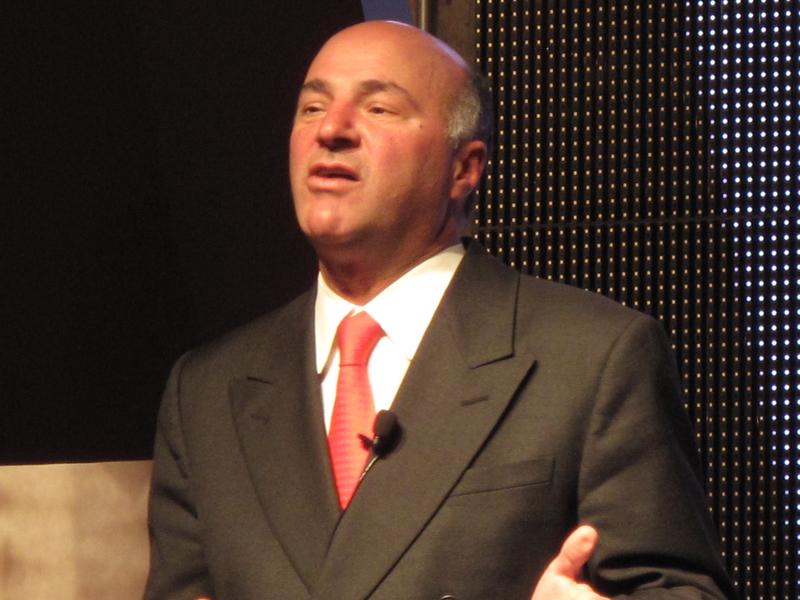 Conservative leadership candidate and human naked mole rat Blevin O’Deary recently did a talk at Gallery 2.0 (because he is a real hip guy who goes to student bars). The scope of topics discussed was vast, ranging from how good he is at doing economy to how bad Trustin Judeau is at doing economy.

“Listen, I can economy really, really good. Have you seen this Judeau guy? He sucks at economy,” said O’Deary.

When asked about the fellow who used to host The Celebrity Apprentice, O’Deary was quick to explain how successful he would be in fostering a relationship with him.

“Who would you rather have negotiating with Trump?” asked the taut-mouthed, very small man. “I have so much experience in business talking, and Judeau, who is a child, does not,” said the unassuming, dead-eyed peanut person, his little hands clenched in fists.

The last question of the night was related to O’Deary’s views on poverty, which are pretty much what you’d expect.

“If you’re too stupid to save $35 for a loaf of bread, maybe you deserve to be poor” he said. “I wouldn’t know because I am a very big, rich, tall man who is doing great.”