After the storm: How one city’s love affair with rugby helped it to heal

Kamaishi bore the brunt of the full force of the 2011 Tōhoku earthquake and tsunami, where almost all of the city was wiped out by 14-foot high waves and over 1,250 people were either killed or went missing.
Salomon Micko Benrimoh 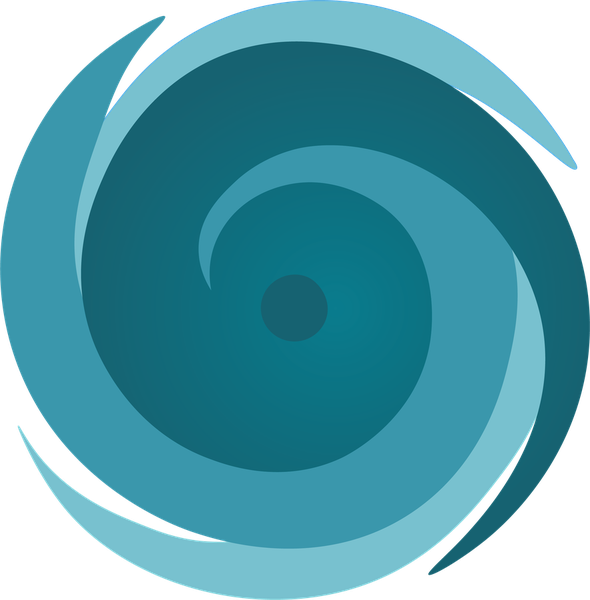 The sites of a major international sporting event are usually reserved for the largest and most glamorous urban centres of the host nation. The 2019 edition of the Rugby World Cup, held in Japan throughout October, was no exception — except for one city.

Away from the sprawling urban masses of Tokyo or Fukuoka lies the small town of Kamaishi in the Iwate prefecture. Kamaishi, nestled in a valley that borders the Pacific Coast, has a population of just over 34,000, but it found itself amongst the host cities of the World Cup.

The Kamaishi Recovery Memorial Stadium, built in 2018, has the ability to seat almost half of the entire town, although it was still by far the smallest venue of the entire tournament. The home venue for the Kamaishi Seawaves rugby team was built in part with harvested Japanese cedar that was collected after a nearby 2017 wildfire and donated seats from the former Tokyo National Stadium.

The stadium is also one of the hundreds of new buildings in a coastal city recovering from natural disaster. Kamaishi bore the brunt of the 2011 Tōhoku earthquake and tsunami, where almost all of the city was wiped out by 14-foot high waves and over 1,250 people were either killed or went missing.

Perhaps the only thing that wasn’t destroyed was the city’s love affair with rugby. Even the Seawaves players put everything aside, from rugby to their own lives, to help in the immediate recovery efforts in Kamaishi.

“When they decided that the World Cup was going to be there, they really [wanted] to bring fans to Kamaishi to support the rebuilding efforts and show how the city has rebounded from the tsunami,” said Andrew Coe, a fullback for the Canadian National Rugby team and a Thunderbirds rugby alumni.

Becoming a venue for the 2019 World Cup was also meant to be the crowning achievement for both the region’s recovery and the city’s rich history with rugby.

“We were walking around the streets, people are taking our photos, everyone knew this World Cup was going on. It was such a spectacle in Japan and they really embraced us as part of the community,” explained Coe, who was with the World Cup squad in Kamaishi as they prepared to take on Namibia in their final group stage match.

“We were very excited to play because that was a winnable game for us. … The whole team was looking really good moving forward into the Namibia game.”

But fate had other plans in store for the Canadians.

Typhoon Hagibis, a category five super typhoon, came knocking on Kamaishi’s door before the players got a chance to take the field. The storm brought wind speeds higher than 200 kilometers per hour and became the costliest Pacific storm in recorded history after causing over $15 billion in damages, along with landslides and flooding throughout Kamaishi.

Typhoons and tropical cyclones are not foreign to Japan. But the last 40 years have seen the intensity of the storms increase with the deepening of the climate crisis. Research conducted by the Scripps Institution of Oceanography at the University of California, San Diego has projected a 12 to 15 per cent increase in landfall intensity of typhoons in East and Southeast Asia.

“We couldn’t sleep because the wind was so loud. I had to move my suitcase away from the window because I was scared that the window would shatter,” said Coe.

“When we were supposed to play the next morning we woke up and it was actually sunny and beautiful out. It was a very nice day, but you looked around and there [were] trees wiped out, there [was] … tons of debris in the ocean.

“You could tell that something big just hit.”

The uncertainty of the condition of Kamaishi Recovery Memorial Stadium forced tournament organizers to cancel Canada’s game against Namibia.

The players were disappointed about the cancellation, but they understood the need for it.

“Rugby and sport goes beyond just playing the game. ... If the people and the fans were going to be put in harm’s way for playing this game, then we definitely understand their stance on cancelling the game,” said Coe. 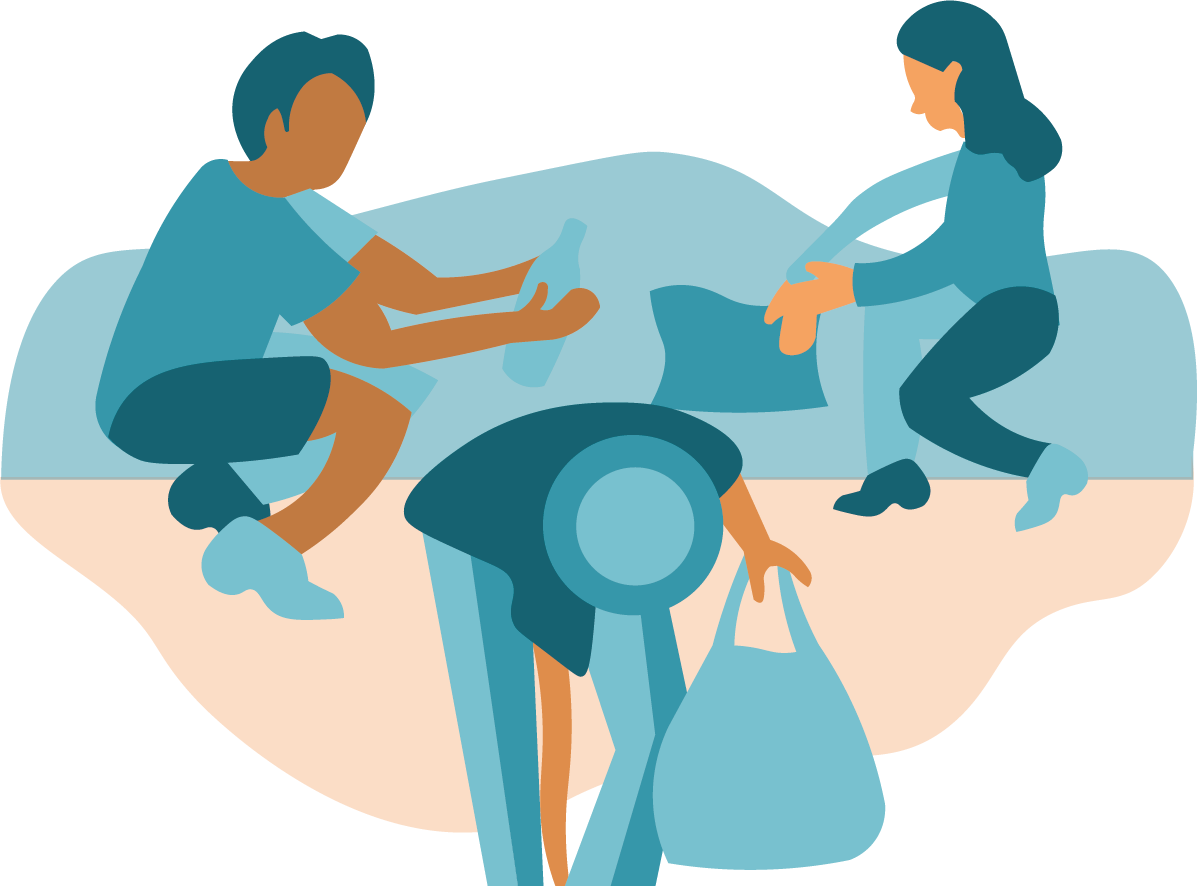 Once the team’s emotions subsided, they sprung into action. Instead of playing that last World Cup match, the Canadians spent time helping a devastated community. Canadian team captain Tyler Ardon told the other players that a bus would be coming to take them into town so that they could help with cleanup.

“Most of the guys on the team [were] right on board, they wanted to help out,” Coe said.

Given the small size of Kamaishi and that the Canadians were the only team staying in the region at the time, the help was greatly appreciated, Coe said.

“We went into this 90-year old woman’s house, and in Japan they have hay flooring. So the house was completely flooded and all the [flooring] had to be removed. And this poor 90-year-old no longer had her husband and her kids lived far away,” Coe explained.

“As soon as we came in and took the [flooring] out and cleaned her house, she started crying and she was very thankful.”

Coe and the Canadian team may have not gotten the ending they wanted in Japan, but they did leave their mark on a region that is still trying to recover from the devastating effects of extreme weather.

What could have easily been a time of sulking turned into a full day’s work helping a community that has already been through so much. But as much as Kamaishi has suffered, its love affair with rugby shows how sport can help with the healing process in the wake of an environmental disaster.