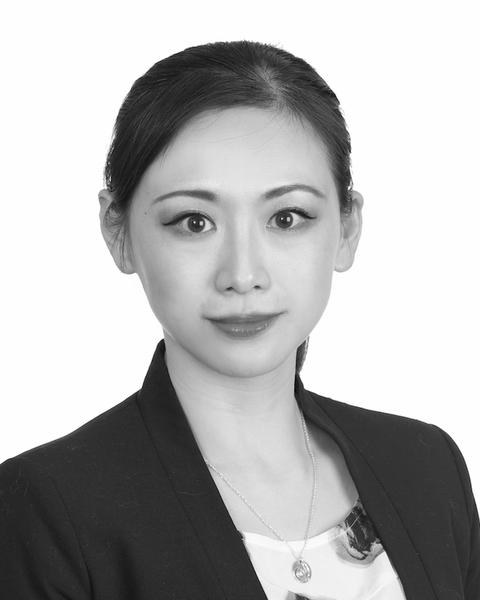 “I want to see … how we can connect different cultures. There is so much knowledge that we can share. We can collaborate together.” University Neighbourhoods Association

An active community volunteer and passionate advocate for social and climate justice, Fei Liu wants to “build up communication channels” in the University Neighbourhoods Association (UNA).

“I like taking action,” Liu said, talking about the Stop Asian Hate Rally she organized in Vancouver earlier this year. She is running on a platform of improved communication, security and sustainability. She’s also concerned about empowering new immigrants, international students and underrepresented groups.

A professional adult educator and mother of two, Liu has been a Wesbrook Place resident for four years. She believes her multicultural background and diverse volunteer experience will be of value in building community engagement in the UNA — be that within the UNA resident community, or between UNA residents and “the outside world.”

Having studied and worked in both China and Canada, Liu believes she has a unique perspective on many community members’ concerns.

She said that various community events, initiatives and support resources are already in place, but one concern she recognizes is that residents are often not aware of them. Liu wants to “be the bridge” and is confident that she has the ability to fulfill that role, given her background in strategic communications and event management.

Liu also wants to bring a fresh perspective to improving sustainability in the community. A key focus of her plan is road safety. “To call for a sustainable community,” she said, “we need to call more people to give up driving and ride bikes instead; however, if people have big concerns about traffic safety, how can we encourage them to ride bikes with their kids on the streets? … I think there are strong connections between safety and sustainability.”

Importantly, she says, she will push to establish and maintain connections with surrounding groups, such as the Musqueam Indian Band, the university, local businesses and other stakeholders.

“I want to see … how we can connect different cultures. There is so much knowledge that we can share. We can collaborate together.”