Why the cello actually gets you laid a lot 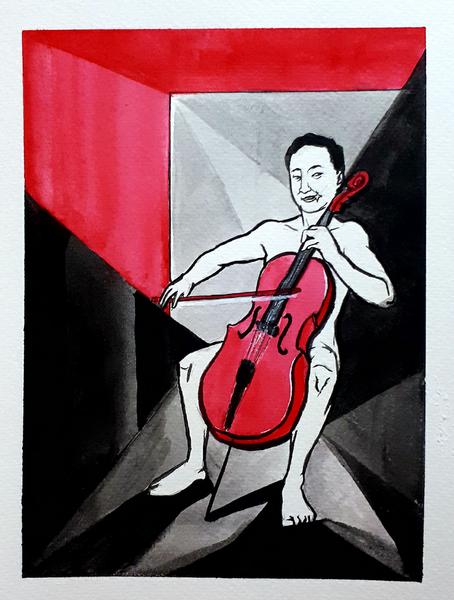 You probably think that the cello is super fucking lame and that the people who play it are boring, sexlesss and bad at running a university — well, I’m not. Wormyfood

You probably think that the cello is super fucking lame and that the people who play it are boring, sexlesss and bad at running a university — well, I’m not. I’m no Hef, but I have had my fair share of carnal pleasure and it’s all thanks to my big, sad violin. There have been many times where, after making my cello moan and groan at a woman, she has said something like, “Oh, God, it’s so loud.” Then, I swoop in for the finishing blow — a sultry rendition of “In The Hall of The Mountain King” with full eye contact.

At parties I have always been the cello guy. You know the one — in the dark corner, wraparound Oakleys, hordes of girls watching in awe. First you hear the music — the Jaws theme, or the bassline to the Pirates of the Caribbean theme — then you look and feel true jealousy. “Man, this guy’s cleaning up tonight,” you’ll all say. And I do. I sometimes do.

Just try it one day. Whip out that 200-year-old piece of gnarled, well-fingered wood — ha ha, hey, not that one! You’ll be surprised at the raw, sexual dynamism of the favoured instrument of people whose hands are too meaty for the violin.