A newspaper consisting of only poli sci students writes about cells 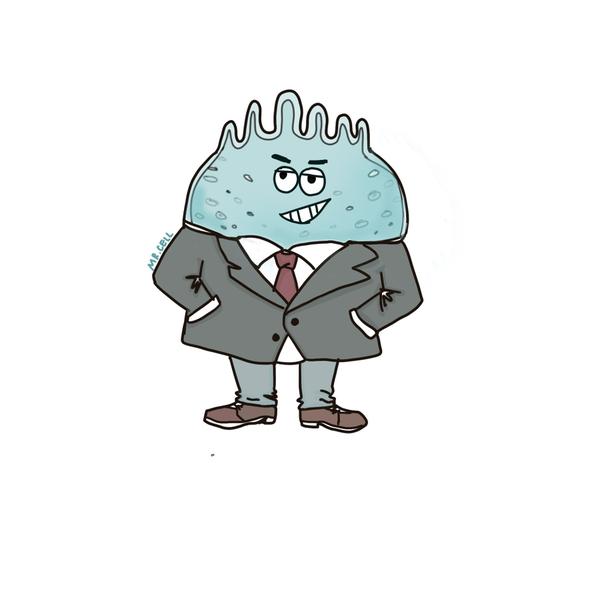 Uh, recent UBC research suggests that cells are... good? We all know that the mitochondria is the powerhouse of the cell. But what does the nucleus do? What on Earth is a chloroplast?

According to a biology professor we begged to talk to us, the nucleus is the centre of information in a cell, where DNA replication happens, and some other stuff. The nucleolus is a fun word to say and also the part of the nucleus where ribozones do their thing. Think about it like a government. Some big things happen here and it’s the centre of the universe.

Chloroplasts are found in plants, and they make food using energy from the sun through a process called photosynthetics. Think of it like how vitamin D gives people energy and we often get it from the sun. Then we can go and engage in societal happenings and gain what Robert Putnam calls “social capital.”

Lastly, some cells have cell walls. They’re porous but not everything can get through, so think about it like the concept of borders. Certain things can get through the walls, but it’s up to the structure of the cell to decide what gets in and what doesn’t. Cells do not have foreign policy and border security however, which is the only way they differ from states.