Places you are currently 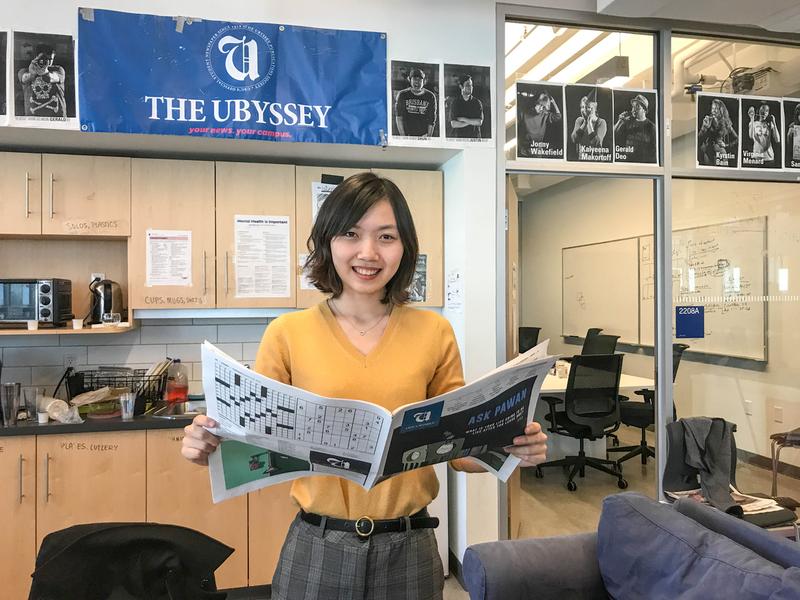 These places can hold important memories for us or, you know, they can just be places. Turd Ferguson

Through our times at UBC, there are many locations we all share. These places can hold important memories for us or, you know, they can just be places.

Taking the 99 is such privileged Broadway corridor bullshit. I’m sailing down King Edward in the morning, free as a bird for the 20 seconds between each stop. I pass Chinese tech billionaires hiding out in their Dunbar homes and rich homeowners who’d rather I die than increase their neighbourhood density.

Eight paths diverged in the forest and I decided to take the one with the fewest visible raccoons. There’s something poetic about treading the space between IKB and the Life Building every day for five years on my way to Buchanan but still not knowing which path is the fastest. It’s taken these janky paths and multiple changes to my major for me to realize that there is no one way to get anywhere, which is why I refuse to take the required pre-reqs for medical school.

The first-floor women’s washroom in the Nest

I usually wait until I get home to answer nature’s call, but now here I am in what AMS executives only refer to as the censure motion of bathrooms. Actually, here we all are. Every woman on this earth who has to pee is in this line. My shoes are soaked through with off-colour water and what I can only hope is spilled ginger kombucha as the line barely inches forward. How quaint.

The middle of the bus loop

In my five years of university, I have boarded the 99 at no fewer than four different locations at UBC, and I’m a sucker for nostalgia. The university may have blocked the bus loop with many signs discouraging everyone from from crossing illegally, but it’s going to take more than institutional rigidity to stop me.