The UNA has an election this month. What is it? 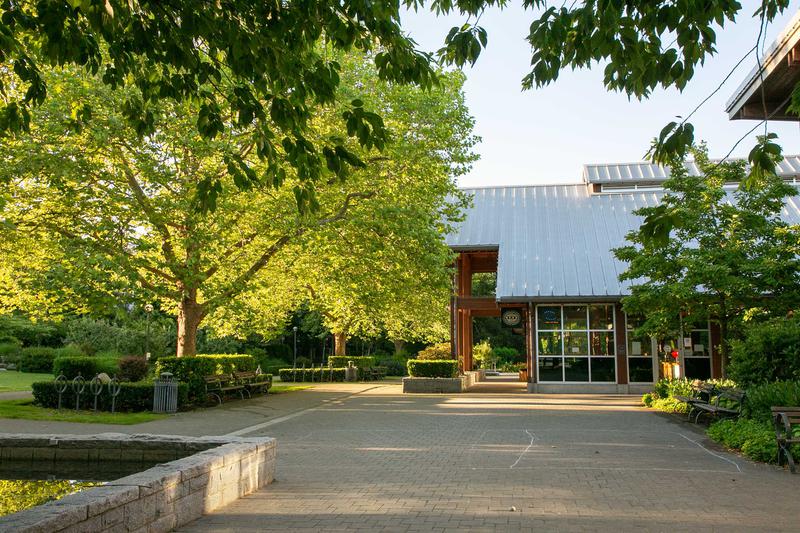 If you live in any of the major residential areas on campus — Chancellor Place, East Campus, Wesbrook Place, Hampton Place, Hawthorn Place and others — your neighbourhood is managed by the University Neighbourhood Association (UNA).

With an election running from November 8 to 30, here is everything you need to know about UNA before casting a ballot.

Incorporated in 2002, the UNA was created to “promote the development of good neighbourhoods” and receives funding from UBC to carry out its activities. It oversees the maintenance of amenities like utilities, parking and recreational facilities, and makes decisions about how to develop open spaces or redevelop existing housing.

Sundance Topham, UNA’s chief administrative officer, says that UNA is the “equivalent of a local government.”

“We are unique, the thing about the UNA is we’re the only thing in the province like it,” Topham said.

Aside from maintaining infrastructure, UNA also acts as a representative of residents living in on-campus neighbourhoods to UBC as well as municipal and provincial governments. UBC is obligated to consult with the board of directors on any major decisions it “concludes is likely to have a real and substantial impact on residents.”

Given that it functions much like a political organization, the UNA also has its own electoral process. UBC is able to appoint two non-voting observer-participants to sit in on board meetings and the AMS gets one of its own.

The upcoming election that students can vote in is for the board of directors, where seven candidates will be elected. In order to vote, one must be a resident in a neighbourhood that falls under UNA jurisdiction and be a registered member before November 26.

Dr. Charles Menzies, a UBC anthropology professor, noted in a tweet that the UNA bylaws contain a rule that allows a maximum of three candidates from a single residential area to be elected.

Topham emphasized the role that UNA will play as an advisory board to UBC’s upcoming CampusVision 2050 plans, which will launch early next year. He said voting in this election is important for the same reasons why it’s important to vote in any other election.

“Voting provides you an opportunity to exercise your democratic right,” Topham said.

You can find information about candidates and their platforms here and tune into the all-candidates forum on November 18.

This is part of The Ubyssey’s coverage of the UNA elections. We’ll be covering the candidates, the all-candidates forum and all things UNA until polls close on November 30.