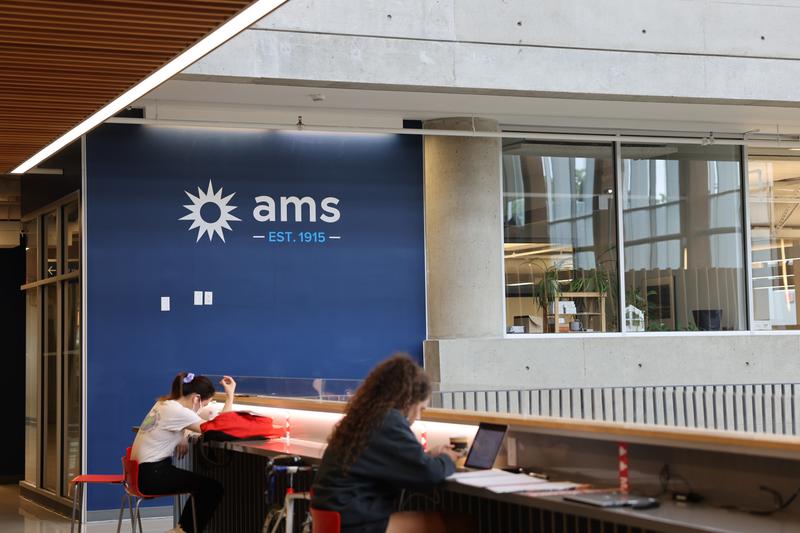 “[This] is probably one of the most essential elections that students will need to cast their vote in." Isabella Falsetti

Coming out of the pandemic, the 2021 Federal Election could be a game changer for not only students, but for the future of the country.

The Undergraduates of Canadian Research-Intensive Universities (UCRU) is a student lobbying group that expresses the needs of students across Canada to the federal government. Alongside the 14 other student societies, the AMS will be advocating for student mental health resources online, the safety and wellbeing of students and the possibility of government interest-free student loans with UCRU this election season.

“Students in general and the future of Canada's workforce [are] very well positioned to make sure that all political parties are listening to us and making sure that we're having our voices heard,” said Saad Shoaib, the AMS’s VP external and vice-chair of UCRU.

“These elections allow [us to] push the federal government to include items in their mandate letters, to include [student-focused items] in their own goals and to include [programs] in future budgetary and fiscal plans,”

Mental health supports are one of these key items — something Shoaib said the need for which has been exacerbated by the pandemic.

“It is really important that the federal government provide the provinces with match investments towards specifically student centred mental health supports,” he said on the topic. “[Mental health supports are] our utmost priority and I think that that absolutely should be the federal government's utmost priority going forward.”

Support extends beyond mental health. Students’ financial health is also something Shoaib said UCRU will be focusing on. Alongside the goal to ensure government student grants become permanent past the August 2023 extension, the AMS and UCRU are looking to cut student loan interest.

Shoaib said it’s important for students to vote in this election, even if it’s a bit harder due to Elections Canada pulling on-campus polling stations. The AMS and UCRU have been advocating to bring Elections Canada polls back to campus — a program cut due to the pandemic and the “minority government situation.”

“[This] is probably one of the most essential elections that students will need to cast their vote in and make sure that they have their voices heard.”