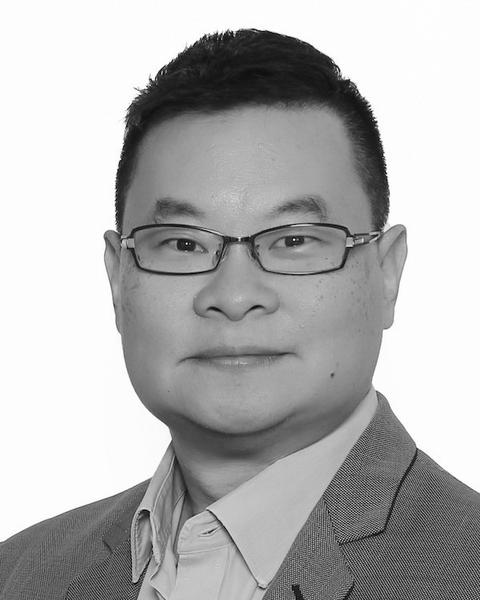 “I work with people all around the world and I hope my experience can also help [UNA residents] if I'm lucky to be [elected].” Univeristy Neighbourhoods Association

Tony Cheng is running to join the University Neighbourhoods Association (UNA) Board of Directors in the upcoming election.

A resident of Wesbrook Place, Cheng is running for what would be his first term on the Board if elected. His top priorities for the Board are improving neighbourhood safety and sustainability.

Cheng cited the recent NW Marine Drive accident that killed two student pedestrians as evidence that safety improvements are necessary. He also cited a recent double homicide in Alberta as proof that acts of extreme violence can happen anywhere and that UNA residents must be kept safe.

“I hope we can have a holistic view about the current issues on traffic … and the RCMP’s communication,” said Cheng. “One thing that the UNA can do is maybe talk to the MLA from our point of view and then raise our voices to them.”

Cheng believes that his business background makes him an excellent candidate to create that change. He has a masters in business administration and 30 years of experience managing IT and logistics in cities across Asia and North America. He feels that these qualifications set him apart from his opponents.

“I work with people all around the world and I hope my experience can also help [UNA residents] if I'm lucky to be [elected].”

The environmental aspect of Cheng’s platform focuses on encouraging residents to switch to electric vehicles. If elected, he wants to ensure that more electric vehicle charging stations are installed in UNA neighbourhoods.

While crime rates and the use of electric vehicles are relatively low in the UBC area, Cheng feels that the UNA should be proactive rather than reactive when it comes to these issues.

He sums up his platform as such: “Fire prevention is always better than firefighting.”