Editorial: Every vote counts — even yours

Written by Ubyssey Editorial Board
March 5, 2018 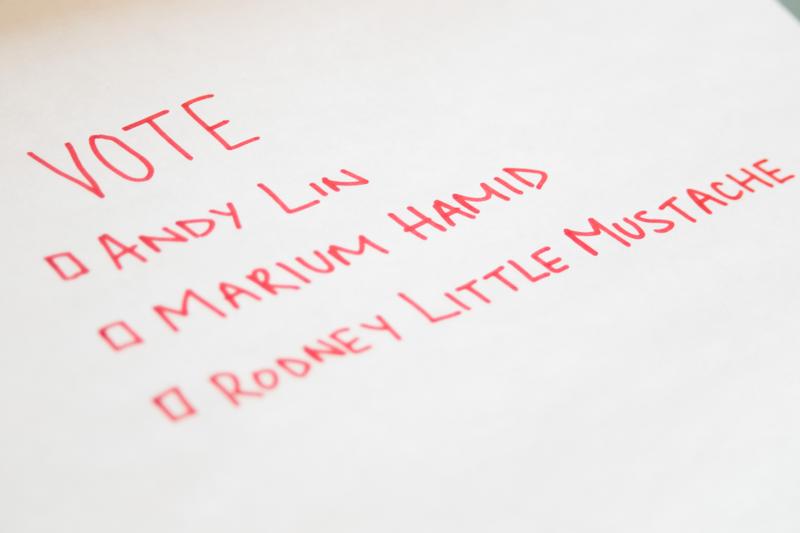 Last year, the voter turnout surpassed its goal of 20 per cent by just 0.7 per cent. Emma Hicks

Every year, the AMS elections take place and every year the voter turnout is shockingly low — especially in recent years.

Last year, the voter turnout surpassed its goal of 20 per cent by just 0.7 per cent, but in 2015 and 2016 the turnout was 12.9 per cent and 12.5 per cent, respectively. So we are reaching out to you, the students, to encourage you to vote and further surpass last years’ turnout.

As told by last years AUS VP External race, every vote matters. Mishal Tahir won by just one vote over Chris Hakim, and three over Jamie Gill. Additionally, the AUS president position came down to a 22-vote difference and the VP Internal by only 11.

If you haven’t been keeping up with this year’s election coverage, we suggest you start catching up now so you can make the most informed decision. Your student government is in power to represent you, and it is vital to your time at UBC to have your opinion heard.

There are seven different races in this election period: President, VP Administration, VP Academic and University Affairs, VP External Affairs, VP Finance, UBC Board of Governors and UBC Senate. The list of candidates for each race can be found here and most all have websites that explain and promote their platform. If you’re not looking to add more reading to your pile, we also live streamed the all candidate Great Debate — which you can view here — where everyone was questioned on everything from broad AMS issues to specific candidate goals.

Voting is available to every student online so there is no reason not to take a few minutes, press a few buttons, and hit “submit.” Vote while you’re on the bus, procrastinating in class or studying at the library. Where you do it, we don’t care — what we do care about, is that you do it.

We can do better than just one-fifth of students voting and 2018 could be the year that voter turnout finally increases.