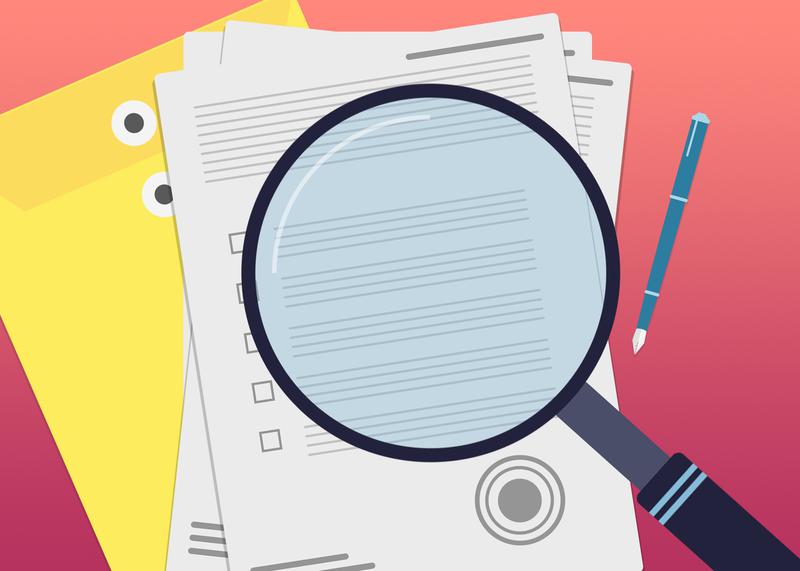 The Ubyssey is fact-checking the big claims local candidates made at the AMS/GSS debate. Mahin E Alam

It’s the start of the school year but the midway point of Canada’s federal election season. With flurries of figures, numbers and claims flooding our news feeds, it can be hard to verify what candidates are saying.

That’s why The Ubyssey is fact-checking the big claims local candidates made at the AMS/GSS debate.

Four of the five candidates in the Vancouver Quadra riding attended Wednesday night’s debate in the Nest. (We’ve recapped the whole event here.) Incumbent Joyce Murray of the Liberal Party, Brad Armstrong of the Conservative Party, Dr. Devyani Singh of the Green Party and Renate Siekmann of the People’s Party of Canada argued about economic recovery, the pandemic and climate.

Here’s a breakdown of some major claims candidates made, and how close they were to telling the whole truth.

“Our government has a AAA credit rating, because our budget was so carefully thought out in terms of creating jobs in the green economy.”

“We have been investing in mental health — $5 billion to the provinces to help them with their mental health, and a number of different initiatives targeted for various mental health counsellors in universities, specific programs for BIPOC students, for Indigenous schools, a call number that makes it easy...”

True, albeit misleading. In its 2017/18 budget, the Liberal government did commit to distributing $5 billion to the provinces to improve mental health care, but that was a decade-long commitment. Murray seems to imply that this money has already been distributed, when less than a quarter has actually been distributed so far.

“One of the things our government has done is pass legislation that would mandate training for all federally-appointed judges in sexual assault law and social contexts, including systemic racism and discrimination.”

True. In May 2021, the government passed Bill C-3, changing the Judges Act to require judges participate in continuing education programs on sexual assault law and social context to be eligible for provincial and federal appointment. Furthermore, judges will now be required to provide written justification for verdicts in sexual assault cases.

“Soon after being elected, [the Liberal Party] put together our national housing strategy of $72 billion over ten years, and started to think about the various segments of the public that need help with housing across Canada ... already BC has received $6 billion that has gone into 128,000 housing units.”

Somewhat true. The financial commitment to housing affordability is estimated to be roughly $72.5 billion. However, BC has received just $4.4 billion in funding as of September 2021, according to the office of Housing Minister Ahmed Hussen. Furthermore, there is no public evidence The Ubyssey found that the housing strategy has produced 128,000 new units, so this assertion can be neither proven nor disproven.

“It’s no coincidence that our prime minister appointed a refugee from Somalia as his first immigration minister.”

Almost true. The minister to whom Murray is referring is Hussen, who left Somalia as a refugee at age 18 and moved to Toronto two years later. However, Hussen was the second immigration minister in the Trudeau government, serving in the post from 2017 to 2019. Former Ontario MP John McCallum served as Justin Trudeau’s first immigration minister until his resignation in early 2017.

“So the [greenhouse gas emissions] curve was going up like this when we were elected; it has actually bent down and compared from where the modelling said our emissions would be to where they are now is a 13 per cent drop.”

"When benefits were rolled out to students and to workers and those who lost their jobs during COVID, all of those benefits were supported by the Conservative Party in Parliament.”

Mostly true. Back in March 2020, Parliament passed a $107 billion COVID-19 aid package, following debates “to limit the Liberal government's ability to spend more money without parliamentary approval.” However, leading up to the vote, an emergency sitting was suspended as Conservatives resisted the “provisions that would give the government sweeping new powers.” A month later, Conservatives showed support for the additional financial aid for students, but voiced criticism that the government had taken too long to announce it.

“When we were in government, we increased the amount of money that could be deposited into a Registered Education Savings Plan (RESP). That meant that your parents and others could save more money and put that into a tax-free savings account for education.”

True. Since 2007, there is no limit to the annual amount of money that can be deposited into a RESP account, but a lifetime limit of $50,000. However, the Canada Education Savings Grant (CESG) only matches the first $2,500 in contributions per year.

“We are proposing that the transfer of money to provinces for health care be increased from the current government’s three per cent [increase] per year, back up to six per cent per year, where it was when we were in government. Over ten years, that’s about $60 billion more to provincial health care plans.”

True, but misleading. In 2011, the Conservative government in power at the time announced that the Canada Health Transfer (CHT) cash transfers were set to grow at six per cent until 2016/17. From 2017/18 onwards, CHT levels would be calculated “in line with a three-year moving average of nominal Gross Domestic Product'' with an annual funding increase of minimum three per cent guaranteed. Additionally, only $3.6 billion would be spent by 2025/26 which implies the majority of the $60 billion increase would depend on Conservatives getting reelected.

“The federal government is the largest property owner in the country [with] 37,000 buildings.”

Most likely true. The Directory of Federal Real Property includes data from 72 custodian organizations, including 37,294 buildings.

Technically true. Conservative Leader Erin O’Toole has said that he is pro-choice and if elected his government “would make sure abortion services are available nationwide.” However, a statement in the Conservative platform that reads “We will protect the conscience rights of health care professionals,” caused criticism that it could lead to health care workers denying care or referrals for abortions. O’Toole also voted for Bill C-225 in 2016, which would make it a criminal offence to “cause injury or death to a preborn child while or attempting to commit an offence against a pregnant woman.” The failed bill was criticized as it could provide a legal foundation for efforts to limit abortions.

“There has been an increase in sexual violence during the pandemic.”

Unclear. From 2019 to 2020, police-reported cases of sexual assault decreased by nine per cent. However, researchers at the Ottawa Hospital Research Institute say the pandemic likely dissuaded victims from reaching out for help, and shelters across Canada reported an increase in calls regarding gender-based violence (including sexual violence) in June to October 2020.

“The AMS’s extended [mental health] coverage has been increased to $1,000 [per year]. You know how much a usual counsellor session costs? $200.”

Mostly true. In March, the AMS doubled mental health coverage for students up to $1,000 per year. The BC Association of Clinical Counsellors recommends $120–$150 per hour of counselling, while the British Columbia Psychologists Association recommends $225 per hour.

“About 20 per cent of housing in Canada is owned by for-profit institutions.”

Almost true. Singh was likely referring to a study that found that for-profit institutions own at least 20 per cent of Canada’s private, purpose-built stock of rental apartments and 10 per cent of all Canadian apartments.

“How many international students have not been able to go home to visit their family because of visa issues — their visa expired, their permit is there, you go home, you get stuck … and then people don’t go home and see [their] families.”

Essentially true. Singh is likely referring to the temporary resident visa (TRV), which allows individuals to enter Canada from a foreign country. Students who have a valid study permit, but not a valid TRV, cannot re-enter Canada until a TRV is issued. Average wait times currently exceed 150 days for students applying for a TRV within Canada.

“We are subsidizing profits for [fossil fuel] corporations.”

True. Over the past year, fossil fuel corporations have drawn scrutiny for leaning on government funds for oil well cleanups and wage subsidies while slashing their own contributions to cleanups and increasing shareholder dividends. While the definition of a “subsidy” is contentious, Canada has provided oil and gas corporations with over $18 billion per year in financial support and $1.9 billion per year in direct subsidies; in contrast, the Liberal party platform spreads $7.4 billion over the next five years towards climate initiatives.

“No one here today spoke about Indigenous rights, how the marginalized are paying the price for our addiction to carbon...”

Essentially true. While Murray expressed her condolences to the largely Indigenous community of Lytton, BC and Armstrong and Murray gave fleeting calls for First Nations’ consultation across a range of issues, neither they nor Siekmann expanded on the issues raised by Singh.

“Eighty-two per cent of students are worried about their future, and 67 per cent have moderate mental health issues due to COVID lockdowns.”

“[An international student from Germany] came as a student and immediately had access to our healthcare. [They] hadn’t paid a single dime in taxes, and yet they got the full benefits of healthcare.”

Update at 2:44 p.m. on Thursday, September 16: This article has been updated to reflect that the emissions curve has not bent down under the Liberals, but it has decreased from the estimated 2030 target.